commitment to our COMMUNITY

"Jolene "Jojo" Bogard is the reason I come to the theatre and take classes.  Her classes have boosted my confidence, and I think are the reason I got chosen for my schools ASB.  Plus she's a lot of fun." -- Carlos (age 11)

HeyJojo Productions was founded in 2005 originally as a live events and television production entity. Jolene "Jojo" Bogard has been directing since she was 5 years old.  Always one to organize the neighborhood kids to put on plays to whomever was walking by her house. After working in Hollywood for a number of years...I was looking for my next career.  My step daughters fledgling theatre needed a stage manager and next thing I know, I was managing 6 casts of "Annie" for them.  Soon, they offered me a job (which paid minimum wage)...and I thought...I could do this same thing, if I ever moved.  And just like that....my husband got transferred to San Diego and I started my own theatre company. Its been a learning experience for sure.  But these kids are so amazing.  I decided to file my 501-c3 in 2019 and go Non-profit.  And while, I can't get paid to get this theatre up and running...it is the most rewarding work I have ever done.  I am proud to be a board member.  Donating my time and efforts to creating these wonderful shows. 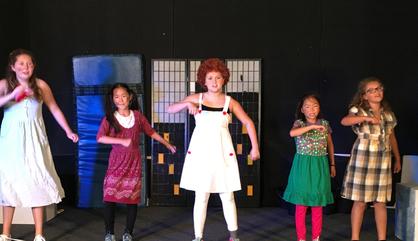 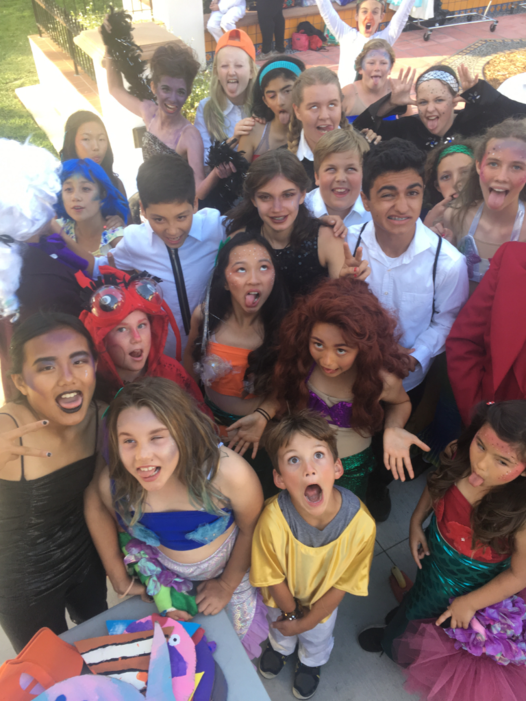 Jojo is really Jolene Dodson Bogard an experienced Theatre Director and Acting Teacher.  Jojo's professional entertainment career began 25 years ago after she graduated USC's School of Cinema.  She has been a writer/producer on numerous television and feature films. Additionally, she has managed and directed productions for an award-winning Children's Theatre company in Orange County.  Ms. Bogard is a member of the DGA, WGA, The Television Academy of Arts and Sciences, and a member of Actors Equity.

"Directing shows was a way for me to bond with my step daughter. Her love of Theatre made me want to get back into theatre.  It's been the greatest gift that keeps on giving." Jolene "Jojo" Bogard